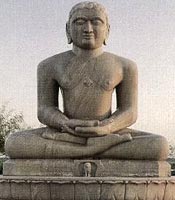 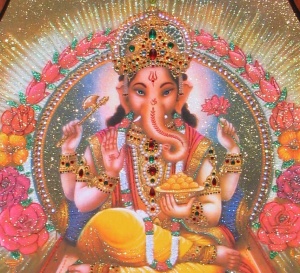 A Venn diagram illustrating the commonalities and differences between the Dharma Paths. 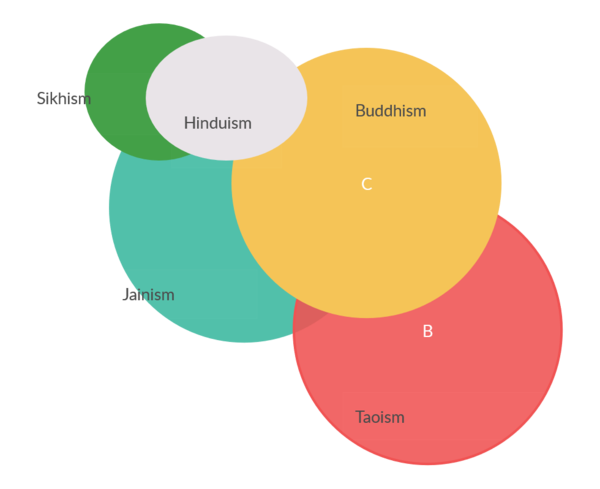