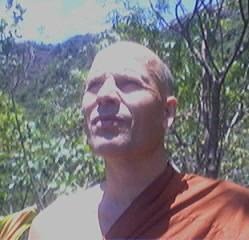 He operated several online groups for spreading the teachings of the Dhamma and maintained a website with a wealth of material on the Dhamma by other members of the Theravada Sangha. Unfortunately, his website went down shortly after his passing, however, his many youtube videos are still up, since they are hosted directly by youtube / google.