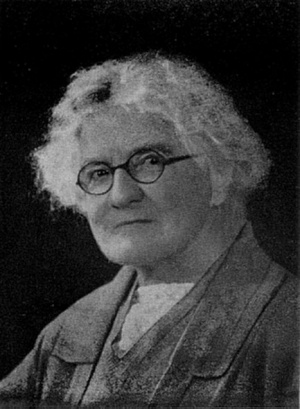 Caroline Augusta Foley Rhys Davids, M.A., D.Litt. (1857-1942) was born a Christian in England and decided to learn Pali and the teachings of Buddha in an attempt to disprove Buddhism. She then decided to become a Buddhist after discovering the profound teachings of Buddha. She dedicated her life to translating the discourses of the Buddha from the original Pali to English. She was the second president of the Pali Text Society. Her husband, Thomas William Rhys Davids was also a Buddhist scholar and translator. Their contributions were significant because they paved the way for future translators. By making the teachings more accessible, Buddhism has spread to many western nations.