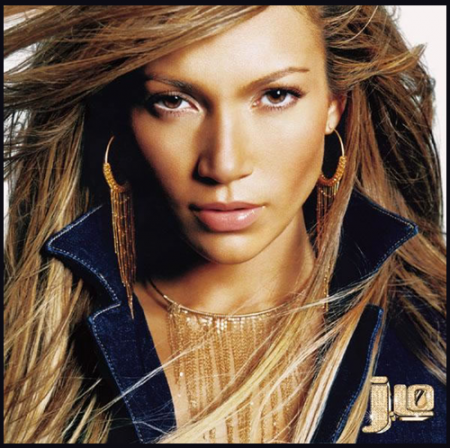 Jennifer Lynn Lopez (born July 24, 1969), popularly nicknamed J.Lo, is an American actress, singer, record producer, dancer, fashion designer and television producer. She is the richest person of Latin American descent in Hollywood according to Forbes, and the most influential Hispanic entertainer in America according to People en Español's list of "100 Most Influential Hispanics".

Starting in 1999, Lopez released seven albums, including two #1 albums on the Billboard 200 charts and four Billboard Hot 100 #1 singles. She won the 2003 American Music Award for Favorite Pop/Rock Female Artist and the 2007 American Music Award for Favorite Latin Artist. She has appeared in numerous films, and has won ALMA Awards for outstanding actress for her work in Selena, Out of Sight, and Angel Eyes. She parlayed her media fame into a fashion line and various perfumes with her celebrity endorsement.

Media attention has also focused on her personal life. She has had high-profile relationships with Ojani Noa, Cris Judd, Sean Combs, Ben Affleck, and Marc Anthony. Her first children, fraternal twins named Max and Emme, were born on February 22, 2008.

She has expressed an interest in Buddhism on several occasions.