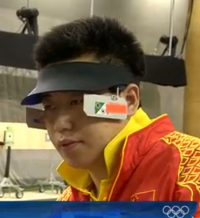 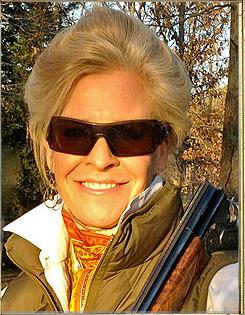 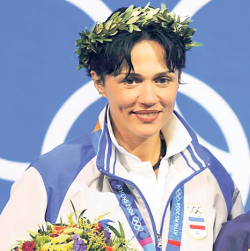 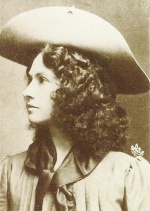 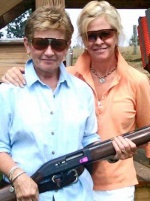 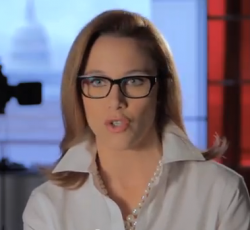 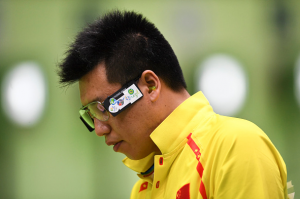 Pang Wei, Olympic pistol athlete, 1 gold, 2 bronze, here seen apparently meditating between shots. Pistol participants in the 10m and 50m events have up to 2 minutes to make each shot, allowing them time to relax, meditate and calm the body and mind 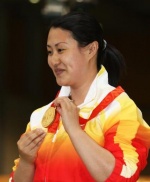 The following are the most successful athletes in pistol events at the Olympics (10m, 25m, 50m):

Only pistol shooting athletes with at least 2 gold medals are shown in table above.