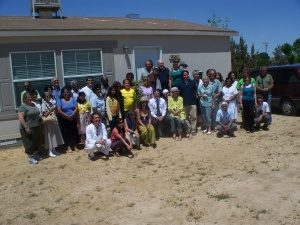 Sunim with supporters and members at the Grand Opening on May 16, 2009 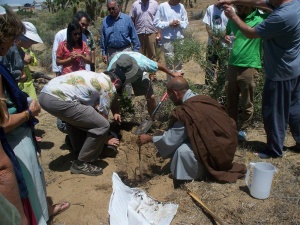 Hye Wol Sunim is the abbot and director of Sunim's Ranch, a Buddhist meditation retreat center, located about a one and a half hour drive north of Los Angeles, California.

The retreat center is tentatively being called, "Sunim's Ranch" but the abbot insists that it is "everyone's retreat place" for meditation and study of the Buddha Dhamma.