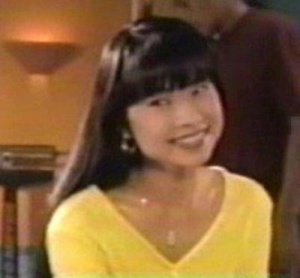 Thuy Trang (Vietnamese: Thùy Trang, December 14, 1973 - September 3, 2001) was a Vietnamese American actress. She was born in Saigon, Vietnam and died in San Francisco, California from a car accident.

She did several acting positions in commercials and other parts, but she is mostly know for her role as Trini Kwan, the Yellow Ranger, on the original cast of the TV series Mighty Morphin Power Rangers. The character was written around Thuy herself - an honorable, caring young lady who adored her friends and family. Both Thuy and her character, the Yellow Ranger, were Buddhist.